Made in the USA

The Benefits of Kratom vs other medications and treatments

Visit One of our 6 Locations

What Are The Benefits of Using Kratom Compared to Other Medications or Treatments?

Kratom is a plant that has been used for centuries in Southeast Asia for its medicinal properties. The leaves of the kratom tree are typically dried and then crushed into a powder, which can be taken orally or brewed into a tea. Kratom has been traditionally used to treat a variety of conditions including pain, fatigue, diarrhea, and depression.

What is Kratom and why you should try it?

Kratom is a tropical tree native to Southeast Asia, with leaves that can have psychotropic effects. Kratom is not currently illegal and has been easy to order on the internet. It is sometimes sold as a green powder in packets labeled “not for human consumption.” It has also been sold as an herbal extract, capsules, tablets, gum, tea, and in food.

Opioid receptor agonists like kratom can cause euphoria, sedation, and an inability to feel pain. They can also cause nausea, vomiting, constipation, and itching. Serious side effects may include seizures and psychosis. Kratom use has been linked to deaths.

The effects of Kratom on the body

Some people claim that it is a helpful tool for managing pain, while others say that it is dangerous and addictive. So, what is the truth about Kratom?

There are two main active compounds in Kratom: mitragynine and 7-hydroxy mitragynine. These substances interact with opioid receptors in the brain, producing similar effects to morphine. However, Kratom does not appear to be as addictive as other opioids.

At low doses, Kratom produces stimulant effects. This can include increased energy and alertness, as well as decreased appetite. At higher doses, it produces sedative effects, making users feel relaxed and sleepy.   We warn users that Kratom can also cause hallucinations, delusions, and psychosis with extremely high doses and it is not a supplement to be abused.

How to use Kratom for maximum benefits?

Kratom is a tropical evergreen tree from the coffee family. It is native to Southeast Asia, where it has been used for centuries as folk medicine. The leaves of the kratom tree are typically dried and then crushed into a powder that can be ingested in capsules or mixed with water or another beverage. Kratom is also sometimes sold as an extract or gum. Kratom has been reported to have a wide range of effects, including stimulant, sedative, and psychoactive effects. It is also said to have opioid-like properties.

Kratom is not known to be addictive, but there is a risk of tolerance developing with long-term use. If you decide to take kratom, be sure to start with a low dose and increase gradually as needed. Be sure to monitor your own response to the drug and never take more than you feel comfortable with.

Kratom is not currently regulated in the United States, and its exact legal status is unclear. However, some states have banned the sale of kratom.

How to use Kratom safely and responsibly?

Kratom, or Mitragyna Speciosa, is a tropical tree that has been used for centuries in Southeast Asia for its medicinal properties. The leaves of the kratom tree are typically dried and then ground into a powder, which can be taken orally or used to make tea. Kratom has become increasingly popular in recent years as a way to treat various conditions, such as pain, anxiety, and depression.

When used in small doses, kratom can act as a stimulant, providing increased energy and focus. It can also be used to combat fatigue and drowsiness. In larger doses, kratom acts more like a sedative, providing a sense of calm and relaxation.

Kratom is typically sold as a powder or capsule.  It is important to note that kratom is not regulated by the FDA, and therefore its safety and efficacy have not been proven.

Before taking kratom, it is important to consult with your healthcare provider to ensure that it is safe for you. This is especially important if you have any underlying medical conditions or take any medications that could interact with kratom.

How to find high-quality Kratom products?

Here at Nice Guys Enterprises Inc, we only work with the most reputable Kratom farmers and processors. We’ve been in the business for many years, and in that time, we’ve built up a network of the best sources for Kratom leaves and powders.

When you’re looking for Kratom, it’s important to find a source you can trust. There are a lot of fly-by-night companies out there, and not all of them are selling genuine Kratom. Some of them may be selling fake products or products that have been adulterated with other substances. That’s why we take pride in only stocking the highest quality Kratom products. We test all of our products in third-party labs to ensure that they meet our strict quality standards. When you buy Kratom from us, you can be confident that you’re getting the real deal. 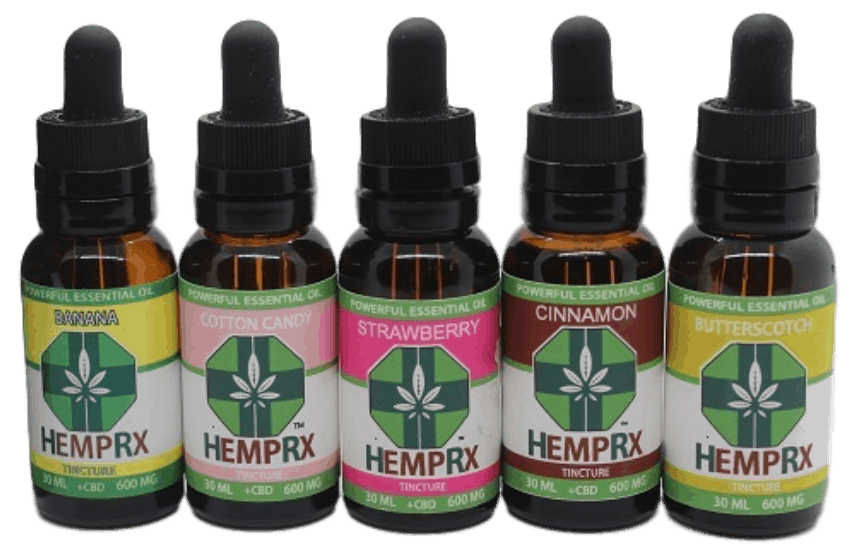 Easy to apply and provides relief right at the source of your pain and discomfort.

They are easy to consume!  Everything is measured out for you and you don’t have to worry about taste.

Kratom is available in a variety of forms and we will help educate you on  – I which option might be best for you.

Nice Guys was started to ensure quality CBD products make their way into the hands of those in need of it.